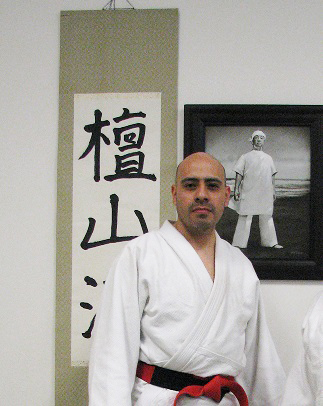 Not only does Filiberto have the largest dojo in AJJF, it’s a full time dojo with over 165 registered AJJF registrants. When he’s not teaching DZR he is helping others. Filiberto averages 30 Massage treatments a week. He is an amazing teacher, healer, practioner, and student of DZR.