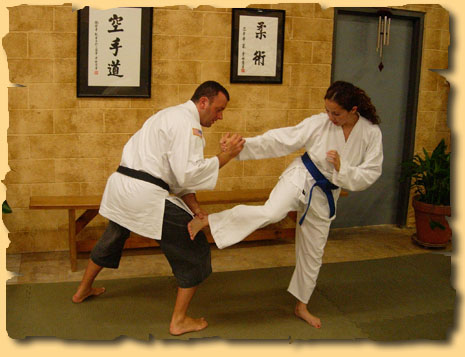 Shihan Pete Pukish, owner and chief instructor of Satori Martial Arts & Healing Center, has been training in the martial arts since 1977 and since 1986 has dedicated himself as a full time Instructor.

Shihan Pukish has has promoted over 150 Satori Black Belts and Instructors spanning a 25 year career.